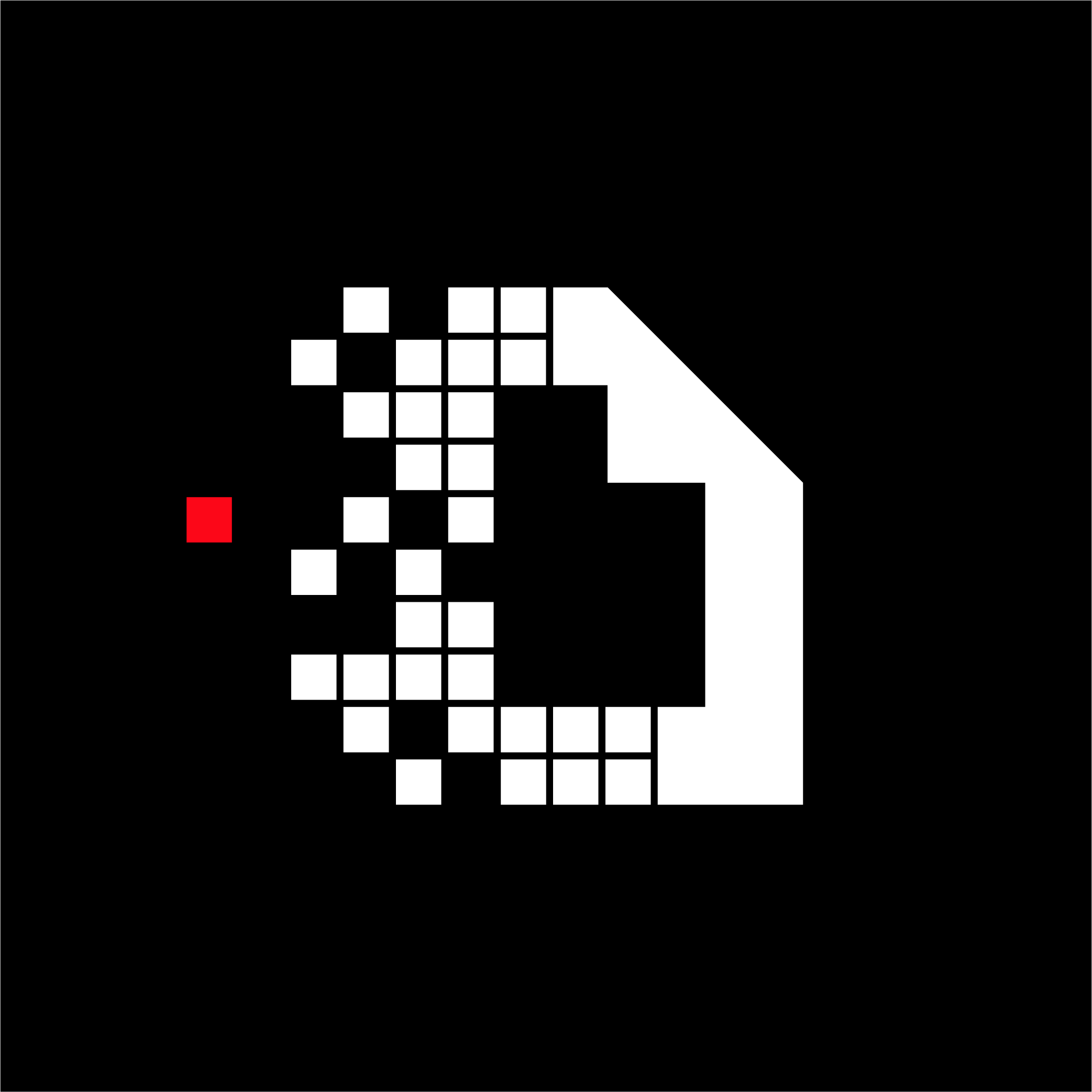 We are happy to introduce Juried Protocol Galleries (JPG), a registry-based curation protocol that brings together collectors, curators, and artists. The JPG registry is a new primitive for the NFT ecosystem, allowing owners to make their NFTs available for sale and display in partnership with curators. Designed as an open protocol, JPG provides the foundation for a community-generated network of galleries and a new, decentralized marketplace for both primary and secondary sales.

The core of the JPG protocol consists of a main registry, populated by NFT owners, and sub-registries, created by curators, that serve as exhibitions. Anyone can add their NFTs to the JPG registry by submitting proof of ownership and accompanying token data. The NFT never leaves the owner's wallet. Curators can then select works from the main registry to include in their exhibitions via sub-registries.

The JPG protocol also offers marketplace functionality that allows NFT owners to list their works for sale through the gallery system. If a curator sells a work in their exhibition, they earn a commission on that sale, similar to traditional art galleries and existing NFT platforms but now open to all.

JPG allows NFT owners to give a specific curator address or list of addresses the sole rights to curate their work. If no 'allow list' is set, an NFT can be included on multiple sub-registries simultaneously. This allows owners to choose whether they want wide distribution or exclusivity. It also enables curators to build unique, high quality offerings and work directly with artists to organize primary sales exhibitions.

An opt-in, on-chain NFT registry has many valuable use cases, but the JPG team is most excited about its potential to expand the possibilities for curation in the NFT ecosystem. The platforms that exist today generally exhibit one of two models: either they follow a high quality, high exclusivity approach which gives them curatorial control, or they take a more open, inclusive path that eschews curation altogether. JPG offers a third way, handing tools directly to the community so that anyone can curate exhibitions and become a tastemaker.

Curation is an integral part of every cultural economy, conferring meaning and value on objects through the thoughtful use of context and display. While the past decade has liberated curation from its status as a specialist practice, the growth of the NFT market has caused an ever greater blurring between the roles of the curator and the private collector. At JPG we believe that curators don't have to be collectors, and that a truly decentralized culture is only possible when everyone, regardless of what they own, can share new perspectives and experiences through the exhibition medium. The JPG protocol has been developed with precisely this in mind.

We foresee JPG growing into a vibrant network of galleries that serves every corner of the NFT ecosystem. Since the JPG registry is a flexible primitive, we are building in an open and permissionless way so that other applications will grow on top of us. Some of these, such as curation DAOs that vote on exhibited works, will tie in more closely with the original gallery framework, while others might include aggregated interfaces, ranked lists, second-layer registries, plug-and-play experiences, and more.

Over the coming days and weeks, we will be deploying the JPG protocol, accepting submissions for our first exhibition, DEEP TIME, and launching curator beta testing.

In the meantime, join the JPG community on Discord here, and stay tuned for contract deployment and 'Add to Registry' functionality.

We are currently seeking Designers, Front End Engineers, and Smart Contract Engineers to join the JPG team. If you're interested, reach out in the Discord